My friend and her husband have lived in their three-bedroom one-bath row home, raising their three children, for the past 20 years or so.  As the kids have moved into their teenage years, their parents have renovated the basement somewhat into a bedroom and finished off a partial bath in order to accommodate this growing family.  And give Mom and Dad a little privacy.  I have asked my friend several times if they’ve considered moving to a larger house (one with a dishwasher!), but her continual reply is that she and her husband have chosen instead to send their kids to Christian schools. This might not be for everyone, but it is for them.

One day she was telling me how their whole family is sharing one computer.  All three kids use it nightly to help them with their homework and she isn’t able to log on until everyone else is in bed.  That makes for a lot of late nights.

I said to her,  “You need another computer!”

She sighed,  “Actually, what we need is another couch.  Ours has recently bitten the dust.  So our family of five doesn’t have enough seating in our small living room.”

A few days went by, and I don’t know how to explain it, but I began to have an overwhelming urge to pray for God to provide an affordable couch for my friend’s family. So I prayed.

One Monday, a couple of weeks or so later, my friend and I were exchanging family weekend sagas with each other and she told the harrowing yet hilarious story of how they managed to get this couch that they had found on sale from the store and into their living room.  And how one of the kids (who shall remain nameless) was totally embarrassed because this couch was a not so subtle shade of red.

She nodded yes with a questioning look on her face.

“I’ve been praying for God to give you a couch!  And He did!”  I think I was more excited about her new couch than she was. I’ll have to admit though, I hadn’t prayed for a specific color.

So maybe I should now pray for an additional computer for her family.  Or a dishwasher.

A few years later when my friend’s daughter (the one who was embarrassed by the red couch!) became engaged, she and her fiance were collecting furniture for their future marriage.  Ironically they stumbled across a “free” couch.  So my friend rented a panel truck (90 inches of couch was a little long to fit in their mini van), drove halfway across Baltimore, through the tunnel, picked up the “free” couch, and delivered it to her daughter’s future home.

Too bad it wasn’t red. 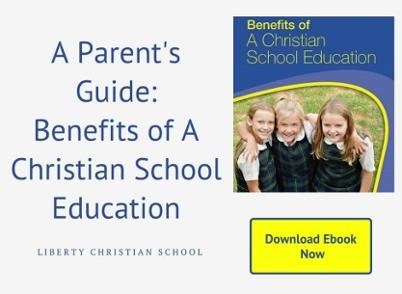